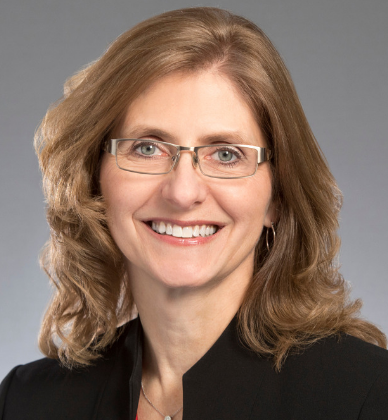 Angie is a passionate, hardworking, and out of the box thinker. After graduating from Ellet High School in Akron, Ohio, she studied business marketing at Akron University until she met her husband and soon became a full-time homemaker and small business owner.

The majority of Angie’s last 22 years have been related to the Military, as she moved around the world with her husband who is an Army Chaplain. Angie is a gifted leader and has had an active leadership role in every community in which she has lived. On two separate occasions the Fort Bragg community has recognized Angie’s dedicated service by nominating the Spangler family as the Fort Bragg Family of the Year. Additionally, they have received many individual and family awards for their countless volunteer hours in community service, both in the military and local communities.

Angie has planned and executed numerous civilian and military-related events during her time as a military spouse. Despite the many moves, she was able to maintain a thriving small business from home and cultivate a loyal clientele of faithful customers for decades. Her years of sales and customer service serves her well in this role as a franchise owner and operator. Angie is committed to making sure that all her customers receive a level of attention to detail and personal touch that is often lacking in large organizations. Her number one goal is to make you successful.

Though a proud native of Akron, Ohio, Angie now considers Fayetteville, North Carolina her home.  She has successfully launched three of her 5 children into adulthood and is still raising 2 teenagers and the family dog, “Copper,” but her greatest joy is spending time with her brand-new grandson.